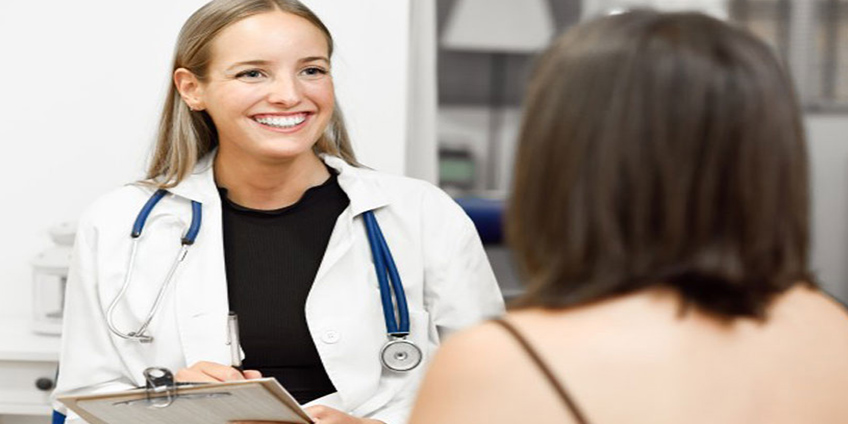 Have you ever been ignored by your doctor, or had a problem dismissed as being “normal for your age” or “nothing to worry about for the time being”?

It’s amazing how many stories women out there have about these types of problems, even in this age of technological advancement and supposed improved levels of gender equality.

It has been found that 40% of women who are eventually found to have serious autoimmune diseases, for example, have been told by a physical that they are “complainers.” The American Autoimmune Related Diseases Association’s president and executive director, Virginia Ladd, said the number one concern among women with autoimmune conditions is that their doctor doesn’t listen to them.

One woman was still in the hospital recovering from complicated brain surgery when she suddenly experienced muscle spasms. A young male doctor watched her convulse and then said: “We don’t know what’s wrong with you — but we think the problem is all in your head.” She was later told that she may have been having an adverse reaction to the post-surgery steroids she had been given to reduce brain swelling.

Senior women may have ageism to contend with on top of this kind of treatment. One woman in her 80s began to experience severe abdominal pain and went from doctor to doctor before eventually seeking out alternatives. At one clinic, the doctor made a note of her age and asked, “Well, what do you expect?”

Some doctors also refer women for psychological evaluations before they have even addressed their physical symptoms. One of the reasons thought to be behind this is that historically, medical research focused on men.

Have you experienced treatment like this? If so, wouldn’t you agree that it’s time for a new species of patient care altogether? Here’s to a new age of medical care. 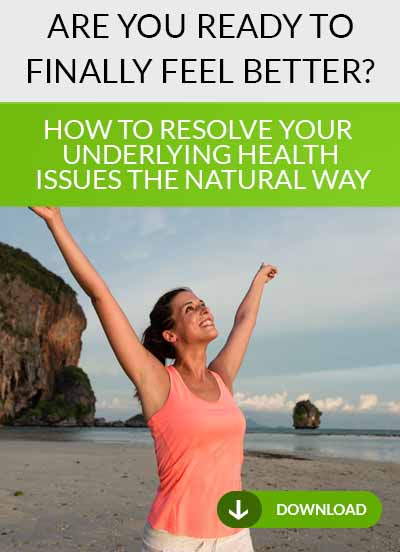 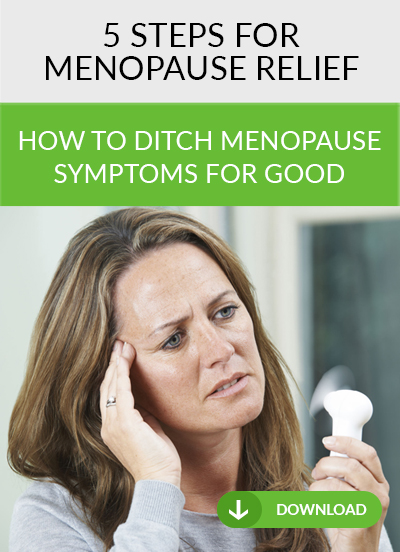